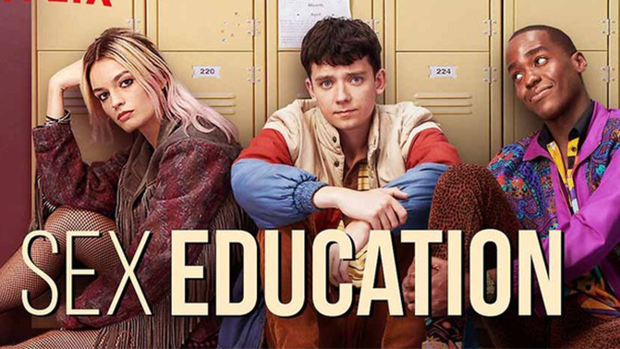 Strap in because Otis and his advice are BACK!

Sex Education took over Netflix when it was released in January 2019, and now they're gearing up for season two!

The streaming service posted to socials a sneak peek photoset from the filming of the next season and we can already see it's going to be another whirlwind series!

While Netflix haven't given us an exact release date, they have said it will be sometime in 2020... earlier the better we think!

There isn't too much info around the plot just yet, but after the end of season one, a lot of relationships had formed, with others feeling the strain... So who will fizzle and who will last?

We also got a taste at the emotions in next season, when the cast read the new script for the first time.

We can't wait to watch season 2!