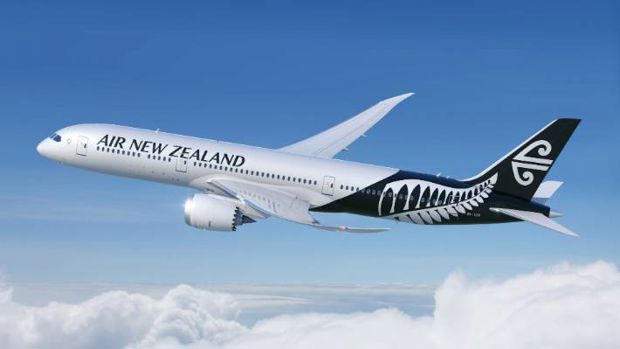 Air New Zealand has slashed fares across the Tasman to as low as $69 in a bid to stimulate travel and battle other rivals which have also dropped prices.

Air New Zealand chief revenue officer Cam Wallace says one-way fares will drop as low as$69 on flights from Auckland to Melbourne as an example.

"Customers are going to get some ridiculously good deals on flights across the Tasman. Like all airlines, we have seen some softness in demand on routes like the Tasman where we now have some empty seats due to travellers mainly from Asian destinations not connecting between New Zealand and Australia.

"Kiwis and Aussies are going to be able to head away for holidays or to see family and friends or do business for cheaper than a night's accommodation at most hotels.

Here are some of the fares going on sale today for travel from mid-March 2020:

But as with most promotional fares, there's a catch.

While it may be cheap to get to Melbourne in March, getting back is much more expensive with fares back to Auckland starting at $245 and as much as $553 for the flight.

As other markets, especially in Asia, are hit by fears over the coronavirus, airlines are looking to fill planes on routes where there is not the same nervousness over travel.

Air New Zealand, Qantas, Jetstar and Virgin Australia have all reduced capacity over the Tasman as a result of coronavirus travel bans and fears over the outbreak but are dropping prices to ensure planes are as full as possible.

This article was originally posted to nzherald.co.nz and republished with permission.