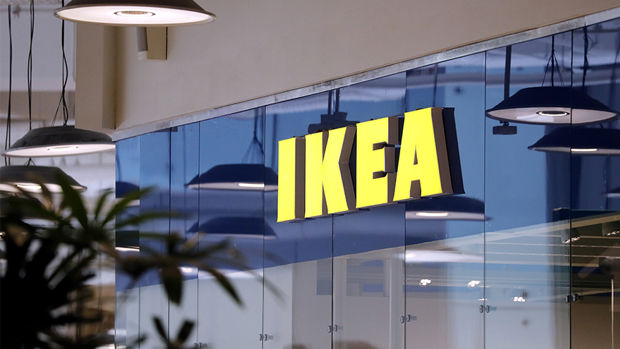 Kiwi's have been beyond excited about the possibility of an IKEA popping up in New Zealand, and it has sparked debate online on where the best location would be.

A retail expert has predicted IKEA might launch a smaller format store for its New Zealand debut, and has picked two areas as possible locations.

"I think it's a possibility that they might open a smaller-format store here, given this enables it to dip its toes in the water with less risk and exposure than a larger-format store would entail," said Chris Wilkinson from First Retail Group.

"In New Zealand we think IKEA will be keen to explore new concepts, so consumers should be excited."

Choosing a sofa can be overwhelming. The IKEA Home Tour Squad shows helpful tips on how to pick your perfect sofa.

He suggests that the business may be interested in Newmarket or Drury but says from recent tours of IKEA stores in England, he has noticed the prevalence of smaller-format more central-city stores.

That is a departure from the larger-format stores where all the goods are stored on the one premises in locations often outside or some distance from a city centre, sometimes near airports.

Wilkinson picked Newmarket because ASX-listed Scentre Group is aiming to "establish that differentiation" with its redevelopment of the site. Drury where Kiwi Property has big plans is another possibility, though much further afield, he said.

"I'm still of the opinion that developments such as Kiwi Property's Drury site would better suit the mega-stores such as a full-scale IKEA or Costco, because they can serve a much bigger audience with Auckland and Hamilton within an easy drive," he said.

"My guess is that if they're here soon to talk about it then the store will be closer in terms of opening than Drury would enable," he said.

Questions have been put to Scentre and Kiwi, asking if IKEA is planned for their Newmarket or Drury sites.

Northwest Auckland's Westgate has also been tipped and landowner NZ Retail Property Group says that site is ideal as it has size and connectivity.

Wilkinson has visited a number of British IKEA stores and cited the smaller Tottenham Court Rd store which he said was "really just an ideas centre sitting amongst all the other big name brands".

And that could be what the business has planned for New Zealand but people will have to wait till Friday morning to find out.