We've all had that craving, that urge at a strange hour that can only be fixed with some good old McDonald's.

As it turns out, it can happen to anyone, even 4-year old boys from Taiwan.

It was 8am and his parents were still asleep when the child decided to take some money from his piggy bank, and hit the streets in his BMW toy car. 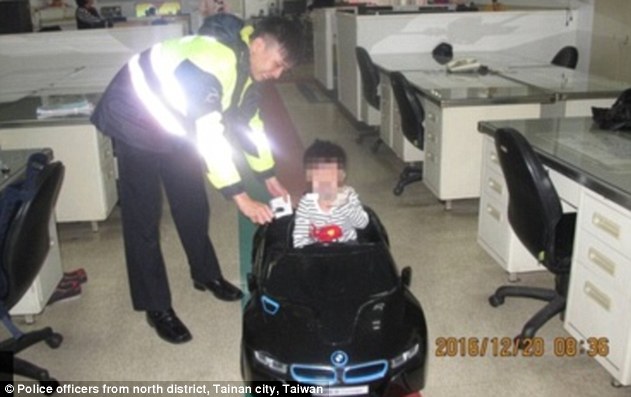 The local police received a call from the public claiming that they saw a toddler driving a toy car down a busy road.

The child was apprehensive to go with the police when they tried to take him back to the police station, and wouldn't give them any details at all.

When his parents finally woke up, they were frantic when they noticed that both their son and his toy car were missing. 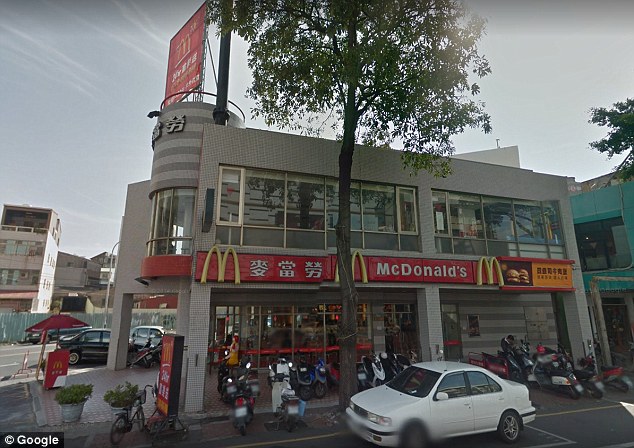 They headed straight to the police station to report him missing when they found him driving up and down the corridors.

Even though he was found safe and sound, The Centre for Prevention of Domestic Violence and Sexual Assault will be investigating the case.