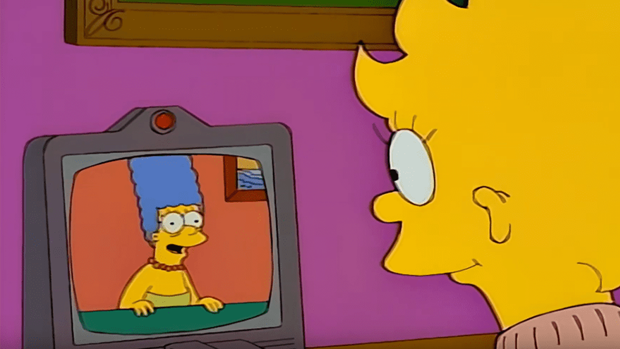 In celebration of The Simpsons now streaming 30 seasons on Disney+, we decided to take a look back at 10 times The Simpsons accurately predicted the future…

Starting with the most well-known prediction which aired 20 years ago, The Simpsons predicted that one day, Trump would become the US president. 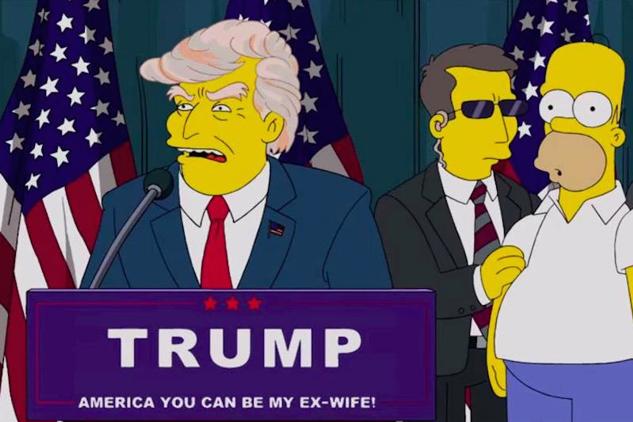 This episode was the show’s first projection into the future, predicting several technology inventions. Lisa's boyfriend Hugh prompts him to call an audible by talking into his watch. In 2013, smart watches with voice recognition first came out! During a gag from the bully Dolph, he went to type up the memo “Beat up Martin” on his Apple Newton but it translated into “Eat up, Martha”. Doh! One of the more frustrating predictions to have come true. Marge finally receives a response from her celeb crush Ringo Starr, decades after she sent him fan mail. In 2013, two women from Essex received a reply from Sir Paul McCartney 50 years after they sent him a mixtape. Airing in 1995, The Simpsons were way ahead of their time, when they added video chats into their list of future predictions. Lady Gaga’s cameo in this episode features a performance that later on, matched perfectly to Lady Gaga’s Super Bowl halftime show in 2017. In this episode, Marge reads Bart a story called Curious George and the Ebola Virus. Even though the virus had existed before this episode, Ebola then went on to have its largest outbreak in 2014 and 2015.

Airing in 1995, The Simpsons were way ahead of their time, when they added video chats into their list of future predictions. Homer ends up suing an ‘all you can eat’ restaurant for false advertising. This case ended up coming true in 2012 and 2017, one of which was even in Springfield, Massachusetts. In this episode, Marge discusses her plans to reveal government secrets. Later in 2013, Edward Snowden shared to the public numerous secret surveillance programs NSA were operating.

In the early 90s, Homer’s half-brother Herb earned mega bucks by creating an app that translates mumbles from babies into full sentences. Years later, the Cry Translator app came out which analyses a baby’s cry into specific needs.