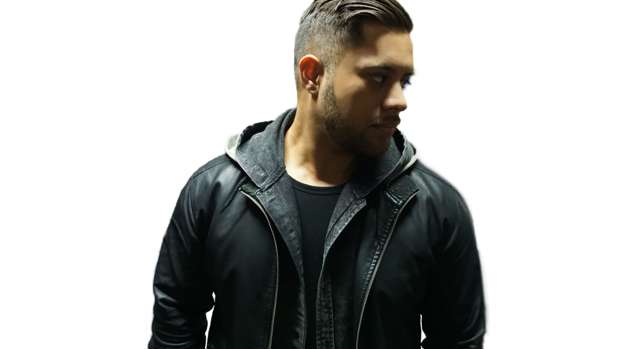 Vince Harder teams up with upcoming producer Ryan Enzed for his stunning new single 'Give This a Try'. Vince needs no introduction.  Bursting onto the in 2005, he came third on The X Factor Australia, beating over 100,000 people who originally auditioned for a place in the finals. Following that Vince has been involved with an array of chart topping songs, including three number 1 hits, such as his collaborative hit with P Money, 'Everything'. Vince has twice won ‘Best Male Artist’ at the Vodafone Pacific Music Awards, along with ‘Best Urban Artist’ and ‘Best Producer’ as well as picking up the APRA Silver Scroll Award. Through his label HMG he develops rising stars such as Paris Inc, The Oneill Twins and Marley Sola.