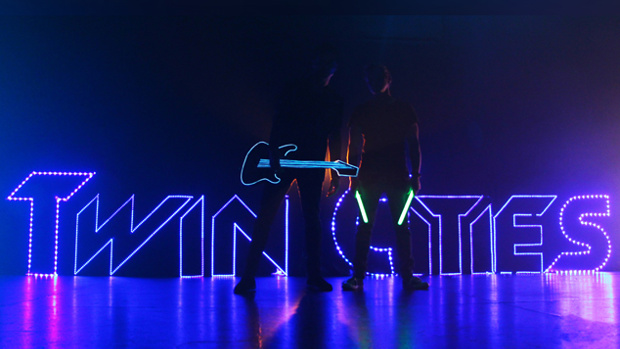 Twin Cities are excited to offer up their second single, ‘GREATEST EVER’

Twin Cities, (Nathan King and Andy Lynch) have a long history making music, starting together with their band Zed – a rock group that became a household name in New Zealand.

Over 10 years, Zed collected three New Zealand music awards, sold over 75,000 albums and had nine Top 20 singles. They toured throughout multiple times through New Zealand, Australia, the UK and Germany with the likes of Coldplay, Robbie Williams and Ash to name a few.

‘Twin Cities’ is the new project for the lads. Their debut single ‘Worry No More’ got things rolling and ‘Greatest Ever’ is destined to make even more waves.

“A funk-filled pop tune that feels fresh from the first sample…”, is the way Nathan describes the new track.

With elements of Stevie Wonder, mixed with some Daft Punk and a little disco, this self-produced bangin’ track from Twin Cities is their strongest, and greatest, ever.