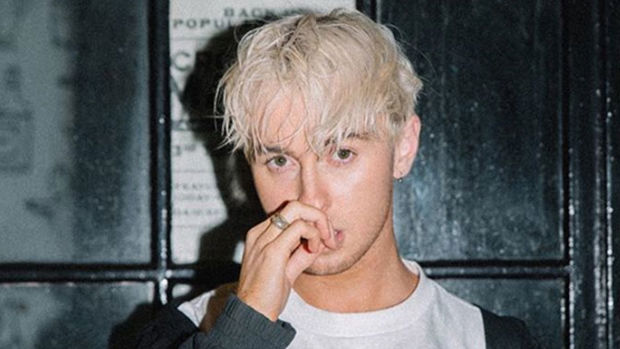 Accompanied by a stunning video directed by Australian director Nima Nabili, ‘Acid Rain’ is the first solo music to come from the 22-year-old in two years, and is undoubtedly his most unabashed pop moment yet.

Thomston took music blogs by storm when he released an experimental EP in 2014.

He then went on to hone his song-writing and craft effortlessly-written pop songs.

His music boasts over 60 million streams across all platforms and his 2016 debut album, TOPOGRAPH, was recorded over five cities in three continents.