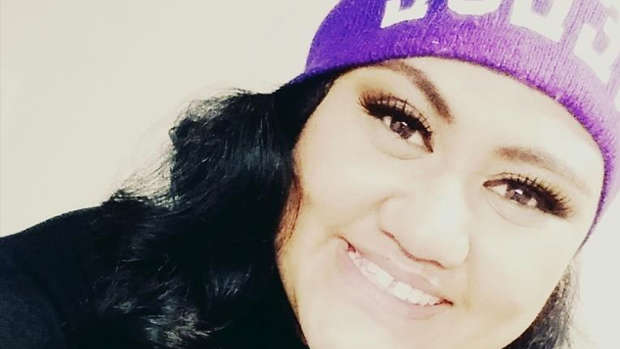 Nyssa is from Samoa and has lived in New Zealand since 2007.

Before moving to New Zealand, she had never considered that her voice might take her on such a journey as it has since placing second on The X Factor New Zealand 2015.

“Growing up in Samoa, I never did music outside of singing in Church. I never thought that music was something I could do as a career, I only saw it as a hobby, something to do in the shower”, says Nyssa.

Although she loved recording her own covers for her online fan base, Nyssa put off auditioning to go on the show for as long as she could, because she didn’t feel confident that her talent matched that of the previous contestants on the show.

Fortunately for her and her fans, her family felt differently and it was her Aunty who encouraged Nyssa to put herself forward.

Nyssa pre-auditioned on the show with her favourite song, Pure Imagination by Willy Wonka, but on the show only her my second audition was shown where she performed Saving All My Love by Whitney Houston.

Since wrapping up on the show, Nyssa is spending her time writing her own material which she describes as “feel good music, I love writing motivational songs with hidden messages”.

Watch her on X Factor below: