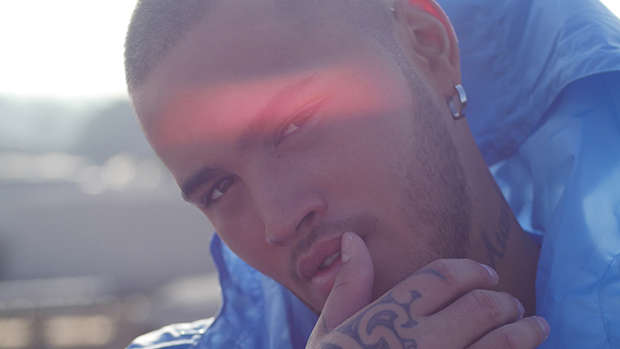 New Zealand’s favourite artist, Stan Walker, will be touring nationwide this November, and to celebrate Stan is launching his new single this Friday, ‘YOU NEVER KNOW’, the first look from a new album set for release in 2017.

Having been kept busy over the past year, with acting roles in hit New Zealand films BORN TO DANCE, and HUNT FOR THE WILDERPEOPLE, Stan has been working around the clock between New Zealand, Los Angeles and London to create the fresh new sound that can be heard in ‘You Never Know’.

“I’m really excited to be releasing new music! I’ve come out of a long creative and technical process with songs I really love and I can’t wait to share them” Walker explains.

It’s been quite a ride for Stan since his guileless, effervescent raw talent was discovered in Australia some years ago. We’ve watched him develop into a multi-faceted artist at the height of his powers, promising exciting music and live shows to come.

‘You Never Know’ with its distinct Caribbean flavour, is a good-time track perfect for the warmer months coming our way, about the instinctual feeling that you’ve met your match in someone else.

“This is a fun track. It’s about meeting that one person you instantly have feelings towards, going all in and seeing where it’ll take you both,” Stan says.

To date, Stan has carefully cemented his position as one of New Zealand’s most successful artists, having sold over 250,000 singles and 100,000 albums, collecting eight New Zealand Music Awards, five ARIA Music Award nominations, and winning the Waiata Māori Award for Radio Airplay Record of the Year five times, in 2010, 2011 and then three consecutive years in a row from 2013 - 2015.