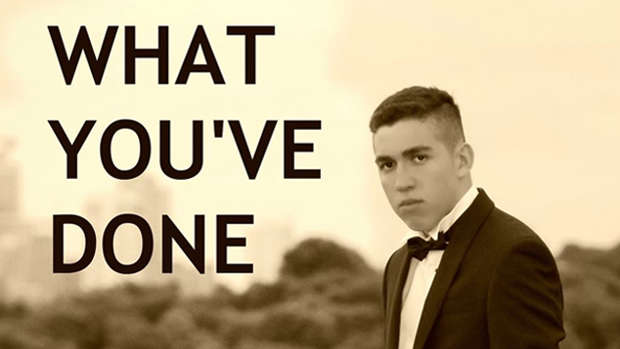 Sam is a 17-year-old from New Zealand and is a combo of Kiwi, Dutch and Cook Island descent.

His vocal style and genre is a soulful blended mix of Pop, Soul, RnB & Motown.

He is often old-school in his song choices that span several decades from Jackson5, to Beyonce, Boys 2 Men, Bruno and more!