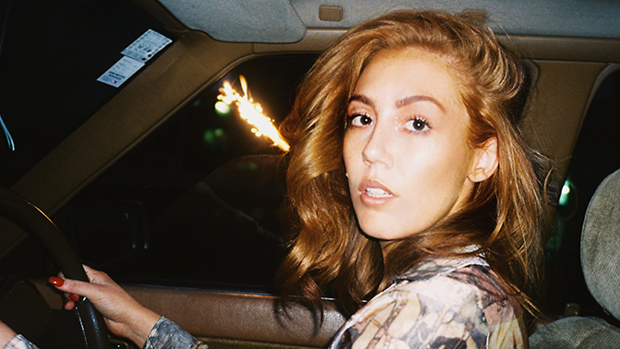 With unapologetically big hooks, 'Calculated' is a song shaped by the hard-won wisdom of a break-up.

“I think every song I write is a lesson,” Sally says. “I’d come out of a relationship and I was posting
pictures that made it look like I was having a great time. I wrote ‘Calculated’ about those times,
realising that you’re just making things look better from the outside.”

Hyping up the track on Instagram, Sally has already created a presence both online and on the streets before the song was even released.