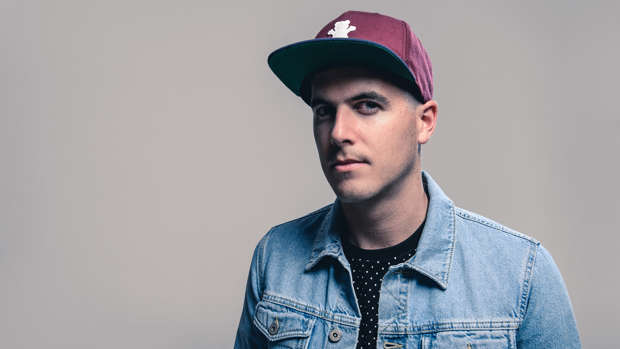 “She Said, lyrically, is about a conversation with the universe,” describes collaborator Helen Corry. “One where she is saying “You understand that you're destroying me, yet you continue to live you're lives as if nothing is happening. Don't you understand that I could destroy all of you?”

Ryan Enzed is also a finalist in the MTV Brand New competition, joining nine other upcoming artists from Australia and New Zealand. MTV Brand New allows the public to vote for their favourite upcoming act in a competition in which MTV also gives the artists essential support and on-air exposure, helping them make a mark in the industry. The competition follows on from the continued success of MTV Brand New in the UK, which has put artists such as Sam Smith, Florence & the Machine, Adele, Jessie J, Charli XCX, James Bay and Anne-Marie into the spotlight.