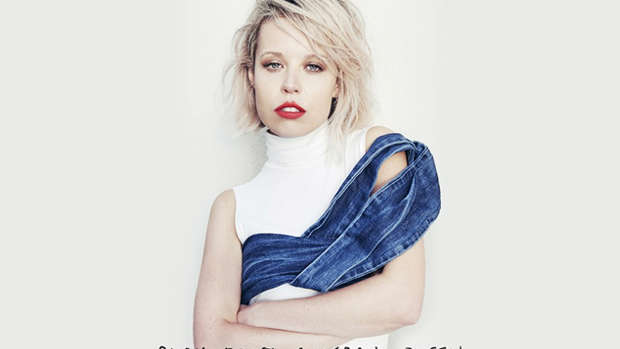 Ruby Frost has spent most of 2014 based in Sweden - collaborating with some of the brightest new things and established producers in the Swedsh music scene. 'Comeback Queen' was co-written and produced by Ruby and Harry Sommerdahl (Robyn, The Wanted).