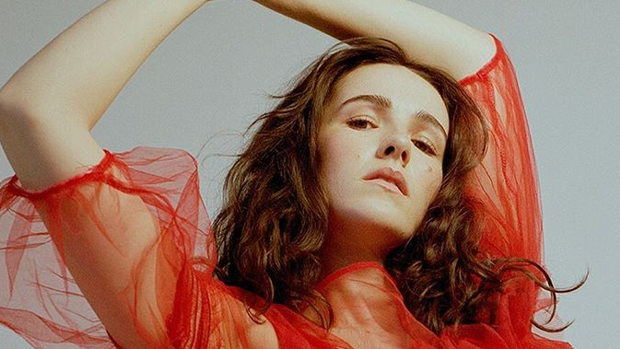 With over 55 million streams, the single follows the 22year olds Gold record ‘Nothing to Regret’ released earlier this year.

The track, co-written by Robinson, is a searingly honest reflection on the pain of heartbreak, and a realisation of the pain caused in past relationships. She says:

“Medicine is about not realising the weight of your actions and words until it happens to you. It’s about having a taste of your own medicine”.

NME described the track as “all subtle builds and triumphant climaxes, with a huge, emotive earworm of a chorus…a pop juggernaut".

Chosen as one of their Next Wave artists, Clash said of Robinson that “her songwriting is remarkably mature, incredibly fresh."

Watch the lyric video below.