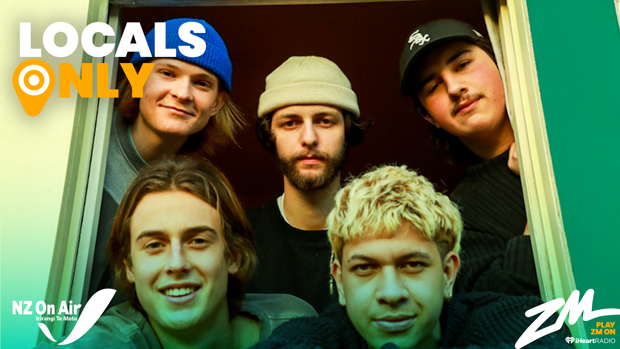 Hailing from West Auckland, PARK RD have been tipped as ones to watch in the Indie-pop music scene, and their latest track "Coastline" proves exactly why!

Formed while studying together in 2018, PARK RD have since released their debut EP, sold out multiple shows around the Country and played some of New Zealand’s biggest festivals.

"Coastline" is the debut single from their sophomore EP which dropped earlier this year and saw the band land multiple editorial playlists in Australasia.

The song is about the beginnings of a relationship, feeling fanatical and being in a dreamlike state of infatuation, feeling caught up in doubt, and wanting to get away from all your worries with that person and driving to the coastline for the night.

Listen to "Coastline" above, and catch PARK RD this summer playing some of the countries biggest festivals and touring their fresh material all around the country.