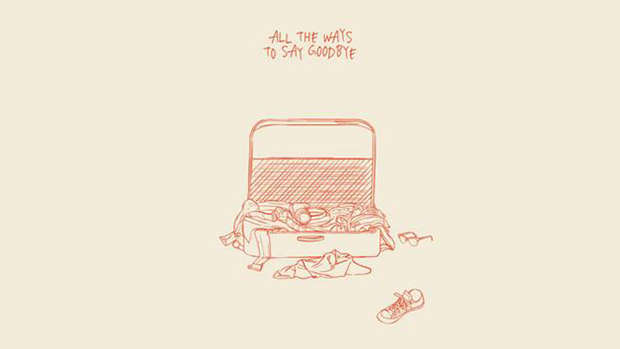 Warren is responsible for The Chainsmokers huge single ‘Paris’ along with Frenship’s ‘Capsize’ and has written with Shaun Mendez, Sean Paul & Lost Kings. Mitch spent over 3 hours talking with Emily before even starting to write.

‘All The Way’s To Say Goodbye’ was released digitally at the end of July as part of 4 standalone tracks. Already, the now single has garnered more than 700K streams on Spotify, taking his total streaming numbers to over 9 Million.

2017 has been a lightning year for Mitch. His music has taken him to Barcelona to shoot a video, performances overseas and at multiple festivals here in New Zealand. Notably Mitch made one of his pipe dreams a reality, completing a tour around the country in a combi van.

The video, shot in his hometown Auckland, will be available online from Wednesday October 11.