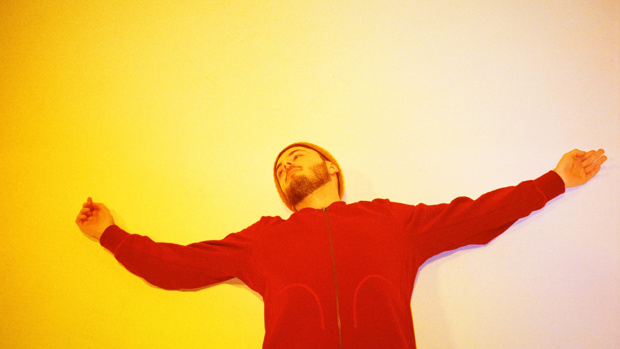 If you haven't heard the name Maala before, prepare to be inspired by a whole lot of ridiculous talent.

The New Zealand based artist was signed at just 17, and has spent the last five years developing his sound, a mix of electro pop with soulful vocals.