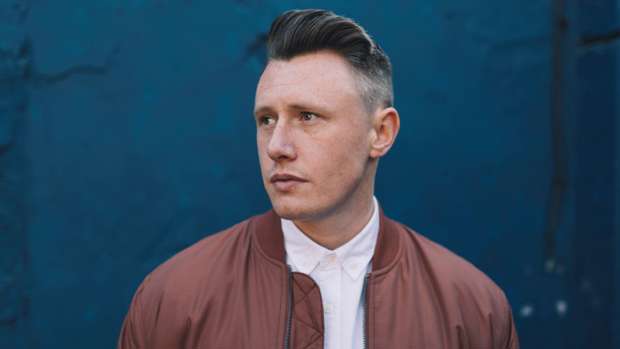 A year after releasing his single "Addict", Louis Baker is back with “Black Crow”, written and produced in Sydney in just six hours!

Produced by Grammy-nominated Steve Rusch (Solange, Miguel, Ryan Tedder), the song’s deceptively simple, deeply organic production initiates a song about exorcising your demons, leaving the past behind and gaining wisdom through experience.

It’s the story with wide approval from Louis Baker’s fans who have given him 10 million Spotify plays worldwide for songs including “Rainbow” (4.7 million) and “Addict” (over 850,000). Other notable moments - Finalist APRA Silver Scrolls 2014 with “Back On My Feet”, Nominee APRA Silver Scrolls 2017 with “Rainbow”, Radio Active most played song of the year 2017 with “Gave It All Away”.

‘Black Crow’ is out now on all digital streaming platforms. Find it on Spotify, iTunes/Apple Music, Bandcamp, and YouTube.