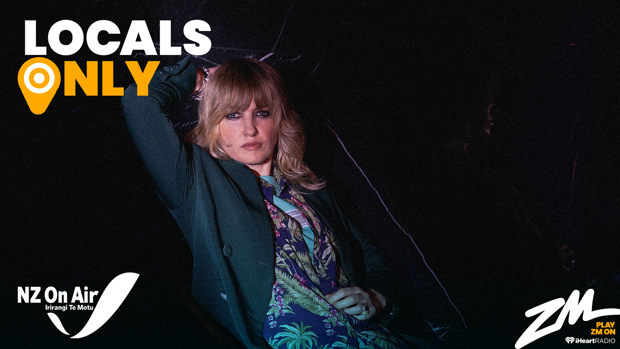 Kiwi legend Ladyhawke is back with a brand new single from her forthcoming album, Time Flies to be released on October 8.

The infectious single called 'Think About You' is the third single released from Time Flies, which is Ladyhawke's fourth studio album.

Think About You follows the release of previous tracks Mixed Emotions and the first single Guilty Love, a collaboration with fellow kiwi royalty, BROODS. Guilty Love has already amassed over 1 million Spotify streams and is already nominated for a 2021 Silver Scroll Award.

Ladyhawke has also announced a three-date tour of Aotearoa which is scheduled to kick off on October 14th.

You can purchase tickets and get all tour info HERE.

Take a look at the brand new music video for 'Think About You' above.