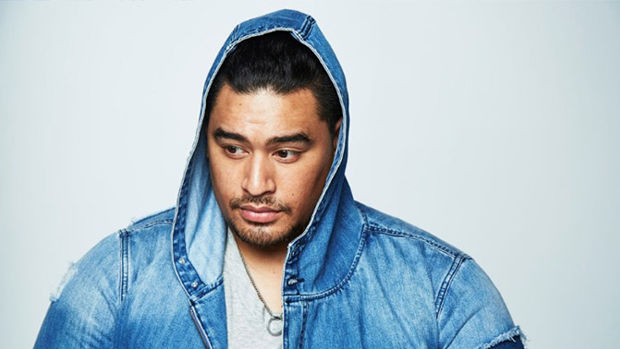 KINGS first appeared through the smokescreen with his chart-topping track 'Don't Worry Bout It' which has now surpassed 6 million streams and over 1 million YouTube views and now he has dropped yet another killer track!

The upbeat banger titled 'We'll Never Know' starts off with warm piano stabs evolving over a sophisticated, fast-moving medley of slick beats. Get this feel-good jam into your day by listening to it played across The Word on ZM!