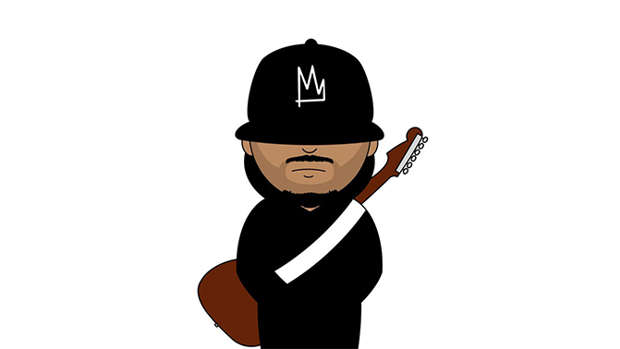 KINGS first appeared through the smokescreen with his chart-topping track 'Don't Worry Bout It' which has now surpassed 6 million streams and over 1 million YouTube views, he now continues on the success with his latest single.

Temporary Me is a modern day take of the off-and-on relationships and is the second single off King’s second studio album titled TWO.

Temporary Me was written, produced, mixed and mastered by Kings.