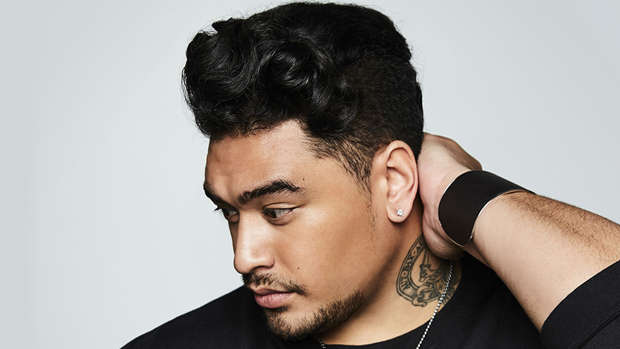 Breakthrough Artist of the Year, KINGS, the man responsible for one of the biggest songs of the year, ‘Don’t Worry ‘Bout It’, has just released his debut self-titled EP. The EP features the smash hit ‘Don’t Worry Bout It’, the new single ‘Some Day’, along with four other tracks. Speaking about the new single, “I think everybody has experienced or been a part of a relationship that wasn't necessarily right for them,” says KINGS. “I wanted to convey a male perspective on the situation. There aren't many songs at the moment that shine light on what a dude goes through when he loses someone he was connected too.”