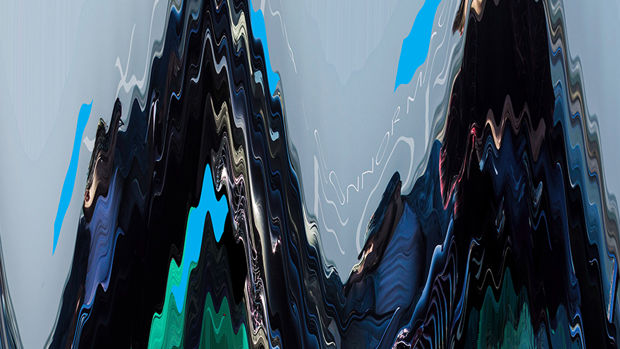 New Zealand has come to the forefront as a treasure trove of emerging musical talent over the last 5 years, and the story behind Karmadella is the latest in an exciting chapter for the island nation.

The duo is comprised of two brothers (Rory - 20 and Taine - 18) who grew up in a family where everyone played music. Their father taught them the value of playing multiple instruments from a young age – a foundation that would take them strongly into their musical careers and provide a key point of difference in an electronic music scene dominated by solely computer based producers.

Fast-forward to 2016 and the pair have teamed up with another budding talent in Connor Mac – a 19-year-old singer and songwriter who also hails from the same hometown – Palmerston North.

The result is their debut single – “Wait For You”, which perfectly blends Connor Mac’s soulfully vintage vocals over production that sets a thematic backdrop so vivid it brings the tale of unresolved romance to life.

After debuting at No. 4 on the iTunes Electronic Chart, the path forwards for the three young artists appears crystal clear. It won’t be long until their names ring out amongst the leaders of the new generation of songwriters who are rewriting the rulebooks.