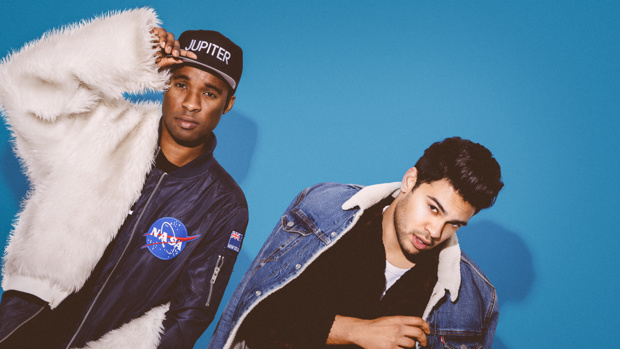 Gavin Correia and Marty Rich; otherwise known as Jupiter Project, aren’t new to the scene in their native New Zealand, where they have played major international festivals such as Rhythm and Vines and also shared stages with the likes of Flume and Will.I.Am. The duo are also known as one of New Zealand’s most prolific song-writers and have recently penned a number of top 10 hits back home.

'Sweet Disguise' out on the 2nd of October. Pre-sale now on iTunes Music HERE

New day. New sound. New season <3Comin to a radio near you! Jupiter Project - 'Sweet Disguise'Pre-order on Apple Music now - https://itunes.apple.com/nz/album/sweet-disguise/id1040371614?i=1040371620&app=music&ign-mpt=uo%3D4Out 2nd October. Till then keep requesting :) Thanks for the support x