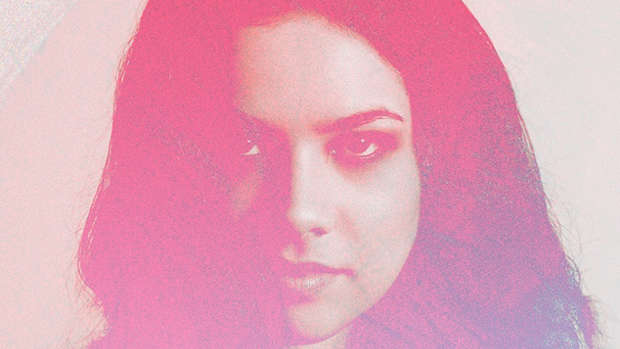 Jackie Thomas hails from Greymouth and was the first winner of The New Zealand X Factor.

After her single "It's Worth It" debuted at #1 on the New Zealand music chart, Thomas released her album Jackie Thomas and has continued success - opening for Olly Murs at his New Zealand show.

Now she's back with her new single "Until The Last Goodbye"!

Here's a sneak preview of my new single coming March 16!!