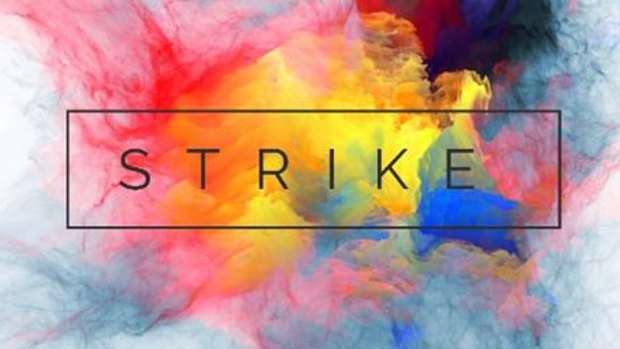 She’s a familiar voice who has featured on some of New Zealand’s biggest bangers - now Helen Corry is set to blaze her own trail, with the release of her debut single ‘Strike’.

Combining a killer beat and an infectious hook with Corry’s flawless vocals, ‘Strike’ stands out from the crowd and promises to be one of summer’s ‘go to’ feel-good tunes.

“Strike was written with the insanely talented Rory Noble in our first session together,” says Corry of the single.

“It’s about inspiration. The fight for it to strike and the battle with it once it has struck.”

Corry has been a constant presence in the Kiwi music scene over the last four years. You can’t turn on the radio without hearing her vocals on chart-topping tunes like Jetski Safari’s ‘Like A Lie’, Jupiter Project’s ‘With You’, Stack and Piece’s ‘Burning Out’ and her recent collaboration on ‘She Said’ with Ryan Enzed.

A darling of the festival scene, Corry has performed at some of the country’s biggest events, from Synthony, Rhythm N’ Vines and Our:House to Deep Hard ‘N’ Funky and Homegrown.

‘Strike’ is her first foray into solo territory, and sets the scene for her debut EP, due for released in early 2018.

Get ‘Strike’ on iTunes HERE!