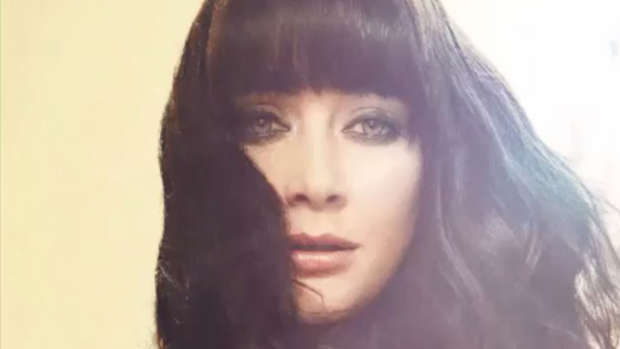 Ginny Blackmore is a Kiwi singer who writes songs so searing they hit your soul instantly!

After releasing her break out single ‘Bones’ last year, which was a #1 double platinum smash – Ginny quickly earned herself an eager fan base in New Zealand, Australia and the United States.

She didn’t stop there though, choosing to team up with close friend Stan Walker to create the beautiful ballad ‘Holding You’ which also claimed the top spot on the charts at #1 and was the Most Played New Zealand song in 2014!

Inspired by love once again, Ginny brings in the new year with a brand new single titled ‘Love Me Anyway’ of which she says, “It's about not being able to play the "love game" well. Having ups and downs and wondering if you can just be accepted and loved regardless. It's a very basic message, but a real one to me. I realize the song has simple melodies and lyrics. I Never thought it was a piece of genius artwork, but I'm happy it exists because it was created in a raw way. Straight from my heart/mouth and fingertips with no influence whatsoever. It's true to my writing personality and makes me smile".

‘Love Me Anyway’ is released on January 16th