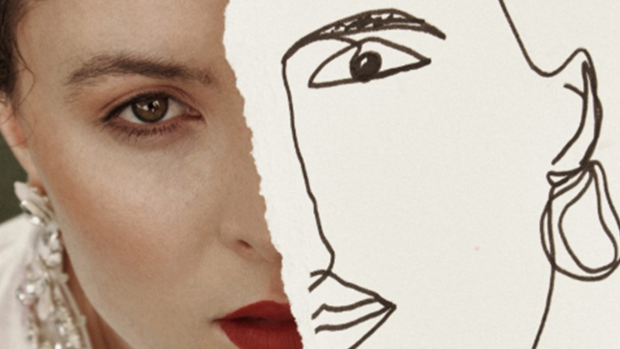 Introducing Georgia Lines on Locals Only!

Bursting with carefree sun-soaked vibes, Same Things is an assertive ode to the game of love and the importance of making up your mind. This fun, upbeat track was written in 2015, but was injected with new life in a 2019 Texan recording session with producer, Abel Orta Jr.

“Abel and I were sifting through the shortlist of tracks for the EP, but frustration was starting to set in. Between starting new ideas, and searching through voice memos, the skeleton of Same Things came forth.

I gave myself two hours to write new parts, while Abel worked on production. By the end of the day we had a brand new song which really holds its own place on the EP.”

A beautifully shot new video accompanies the single, which places Georgia front and centre of the frame. Shot on a farm in Bombay, in Auckland’s outer limits, the video was directed by Petra Cibilich from the Fish & Clips collective. Watch it below!