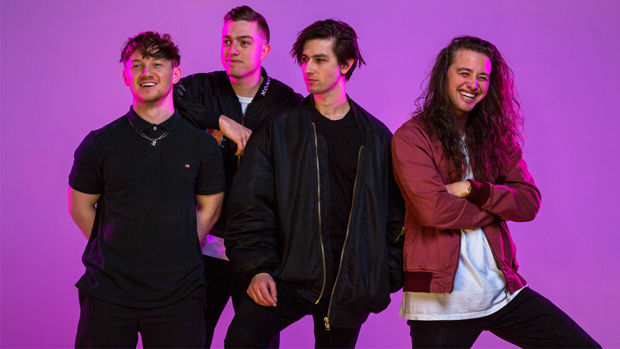 In the space of a few years, Drax Project has grown from being a music students' busking project into the hottest band in Wellington!

Their new track ‘Woke Up Late’ (out Nov 3) is about those awkward first stages of meeting someone, but how it can turn out to be something really great.

Drax Project are opening for Lorde in Auckland on November 12th, plus they’ll be playing at Auckland City Limits and Shapeshifter: Live in the Park over summer!

Plus, you can look out for their debut album early next year.