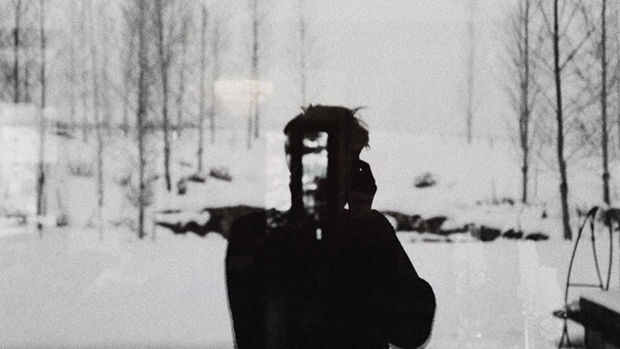 Originally starting as a monthly clubnight, DPTRCLB (Departure Club) has transformed into a musical project lead by Connor Nestor.

After doing remixes of Chelsea Jade, Connan Mockisan & Steely Dan, a butload of DJ mixes and throwing a tonne of rather loose parties playing other peoples music, Horizon is the first original single from the DPTRCLB gang. The track was written in Auckland and mixed in Los Angeles.

Horizon features the sultry vocal tones of Mr Sam Allen and is the first track from a string of releases set for 2015.