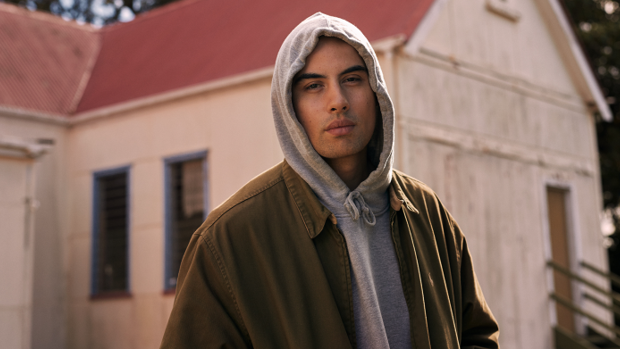 One of the country’s biggest Hip-Hop innovators, David Dallas, has announced his new album Hood Country Club will be released on April 21st!

The announcement comes hot off the heels of the release of his first single ‘Fit In’, which has been lighting up the airwaves in New Zealand.

David Dallas took home two Tuis at the 2014 NZ Music Awards for Best Male Artist and Best Rap Album for Falling Into Place. The first single ‘Runnin’ achieved PLATINUM status in New Zealand and has been viewed a whopping 3.8 million times on Youtube.

Following the release of the album, David Dallas supported Eminem on his first New Zealand show and toured with Run The Jewels across Australia and New Zealand.

‘Fit In’ is available digitally across all platforms from today. Pre-orders for the new album are available now, too!