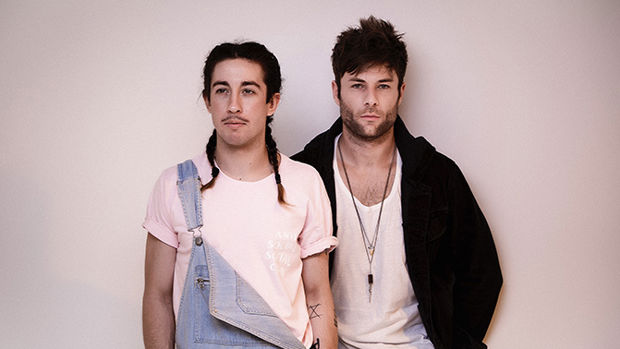 Chores have played the biggest festivals in New Zealand; including Rhythm and Vines, Northern Bass, Bay Dreams, Deep Hard N Funky. They have also supported some of the biggest names in dance music; such as A-Trak, Tensnake, Basement Jaxx, Peking Duk, What So Not, Dusky, and more.

Chores’ tracks have accumulated over a one million streams across Spotify, Soundcloud and YouTube. This includes their Owl Eyes Edit which reached #5 on Hype Machine’s overall chart and their Flight Facilities edit which entered the top 50.

After the success of their first two singles, ‘Telling Lies’  & ‘Gravitate’, Chores are back with their third single ‘Away’.

This time they have enlisted the incredible vocal talent of Omega Levine, who does not disappoint, delivering ultra smooth vocals that have been layered amongst expansive synths and tasteful percussion.

Recorded at Parachute Studios, this is a vocally driven, uplifting catchy track that has already featured on the New Zealand Spotify Viral Chart.