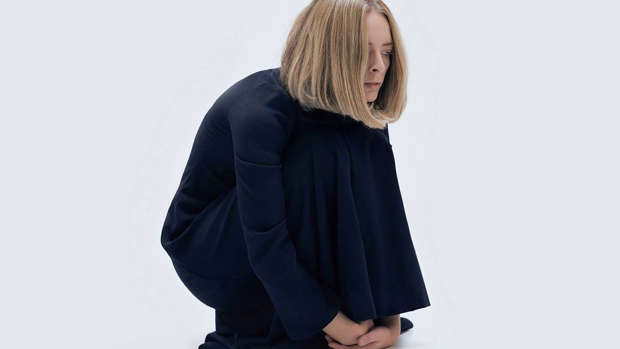 LA-based dream pop purveyor Chelsea Jade has lifted the lid off new single 'Life Of The Party' and teased a new album on the way.

The Auckland native laid down the track at Claifornia's Fanta Studios with producer Leroy Clampitt, aka the 'Prince of Pirongia', who also had a hand in Justin Bieber's recent single 'Company'.

While no release date has been announced for the new record, Chelsea told UTR the album is titled Personal Best.

You can listen to Chelsea's new single here!