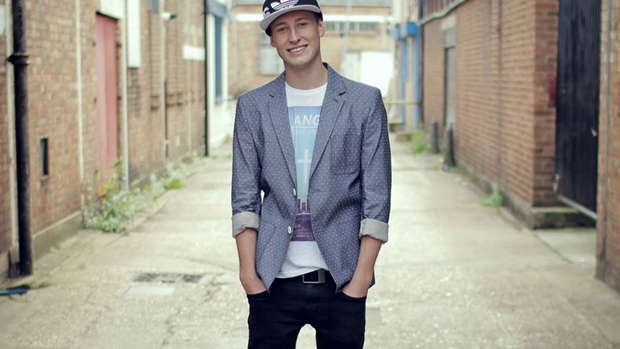 He writes, produces and performs his own music, EDM with a point of difference. From singing and playing guitar at a young age, it soon became evident Campbell would pursue a career in music and in later years studied Audio Engineering to further his knowledge in the creative process.

Age 21, Campbell sold all he owned moving to the big apple, New York City, in the hope of finding his niche within the international music scene. 2 months later, contacts from New York lead him to the sunny west coast where he continued to write, perform and produce new music, playing various venues in Hollywood.

With a lot of new unreleased music and some music videos in the works, Campbell is back an L.A and will spend some portion of 2013 in London.