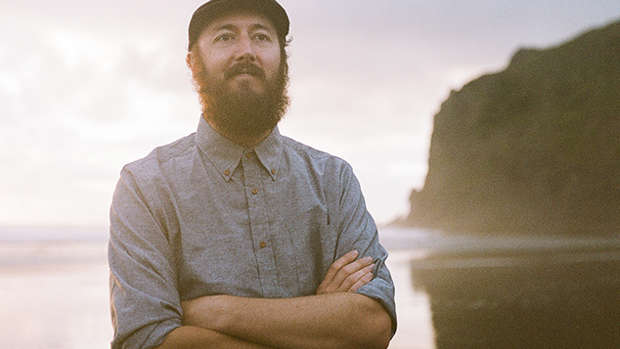 Avalanche City releases ‘Little Fire’, the third single from the acclaimed sophomore album WE ARE FOR THE WILD PLACES.

Five years ago Avalanche City’s anthem ‘Love, Love, Love’ propelled Dave Baxter and his musical moniker into the musical stratosphere. The song was awarded ‘Song of the Year’ at the VNZMAs and won the esteemed APRA Silver Scroll. WE ARE FOR THE WILD PLACES has followed up on that success with the #1 hit and award nominated single ‘Inside Out’, along with ‘Keep Finding A Way’.

Written while on tour in Australia, ‘Little Fire’ is about wondering what your future holds. “There’s just so much ocean out there” says Dave Baxter. “You never know what’s behind that next wave or what’s waiting for you just beyond that horizon, you just have to keep that little fire of yours burning”.

Buy We Are For The Wild Places in iTunes HERE