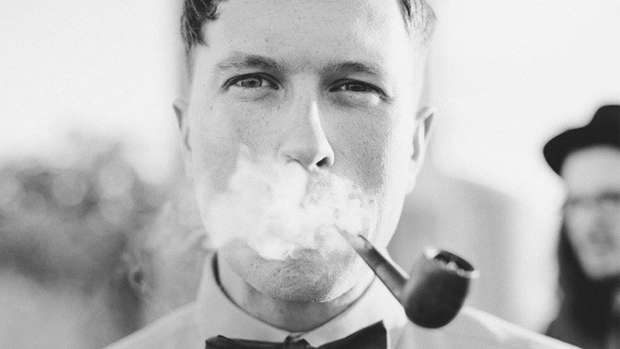 Alexander Wildwood was raised on the seas, sailing the world on a yacht as a boy to a soundtrack of Neil Young and The Beach Boys. And it is by the sea that his music was born. In a home studio only moments from the beach on New Zealand’s picturesque East Coast, the songwriter and producer (PleasePlease, The Heart of Katherine) is creating a new noise inspired by his surroundings.

The multi-instrumentalist produces and records his own music, using studio time to experiment, innovate and reflect. This freedom allows songs to evolve, and creativity to flow naturally – and it shows. The result is an organic hybrid of indie-rock/folk with a polished pop sensibility.

For a relatively unknown artist, Wildwood’s music's is already making big waves - having been chosen to support Australia's Boy & Bear on their New Zealand tour in September, and first single Bad Blood from the forthcoming debut EP received NZ on Air Making Track grant. US blog All Things Go says Wildwood is “the start of something special” and “recalls current greats like Bombay Bicycle Club and The Neighbourhood”. Bad Blood also featured in the Top 100 Unearthed Charts on Australia’s nationwide radio network triple J.

BAD BLOOD will be released digitally this Friday 29th September.