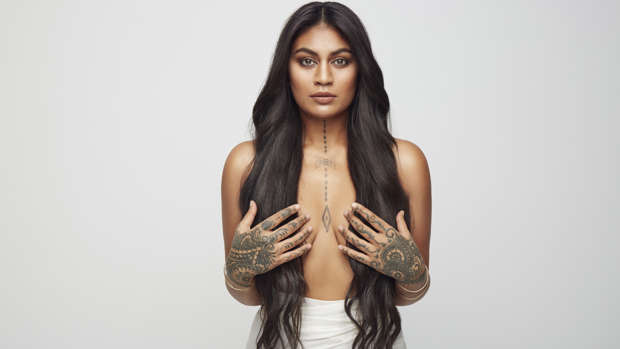 “Forever Love” is the latest single from the #1 album Brown Girl. Simply a beautiful ode to unrelenting love for another person, Aaradhna showcases her unrivaled vocal prowess on this new track. The single was produced by Truth & Soul (Amy Winehouse, Adele) out of their Brooklyn studios. This is the follow-up to a hugely successful and critically acclaimed album Treble & Reverb which established Aaradhna as music royalty in New Zealand, and taking home a bunch of music awards including Album of The Year in 2013.