Now that the sound has been guessed... SoundKeeper Gary has explained all those tricky clues!

And watch the sound be made HERE. Obviously, it is at ZM AND Gary is a celebrant and champagne is often found at weddings! Aka no bees! The sound has nothing to do with beekeeping. 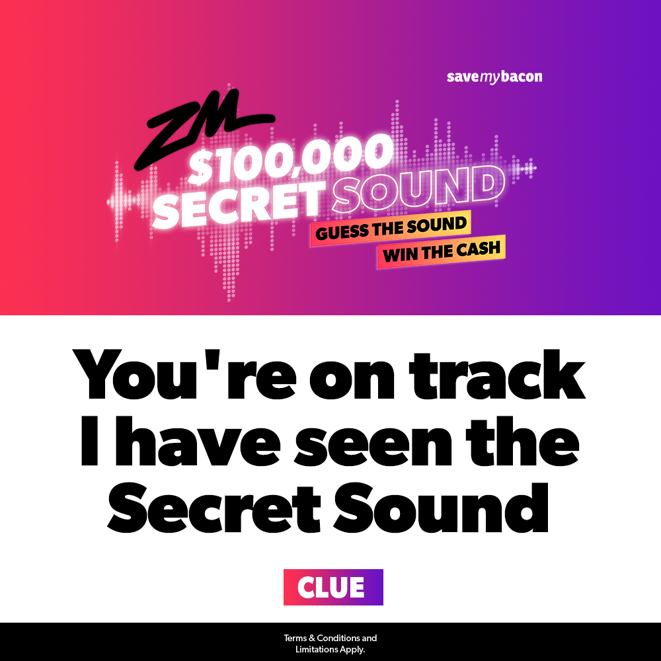 Brooklyn 99 episode, where they mention Secret Sound. In the episode, they go to a high school reunion which has a bar at the back and it is repeatedly shown throughout the episode. This was a push towards the clue video, which you would see the sound in!

As we pan through the kitchen scene, in the fridge you can see a bottle! 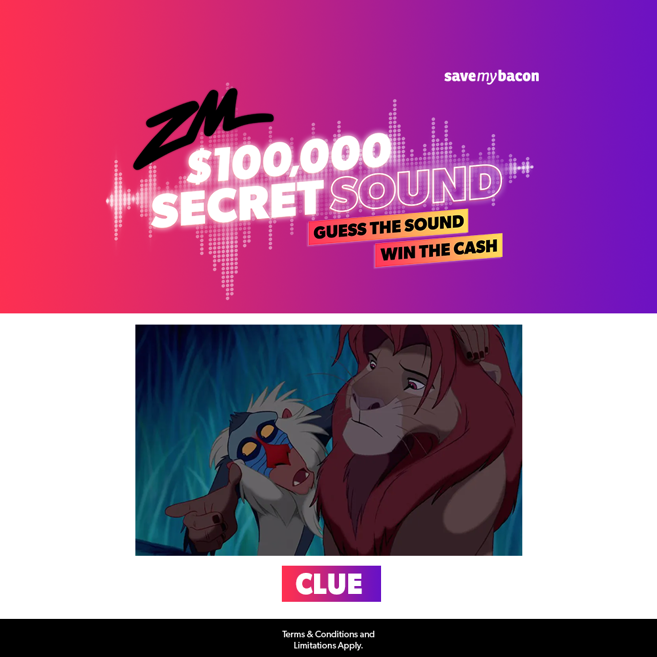 "Look harder" aka look right in the corners of the video! Right in the corner, you would have been able to see the Secret Sound. 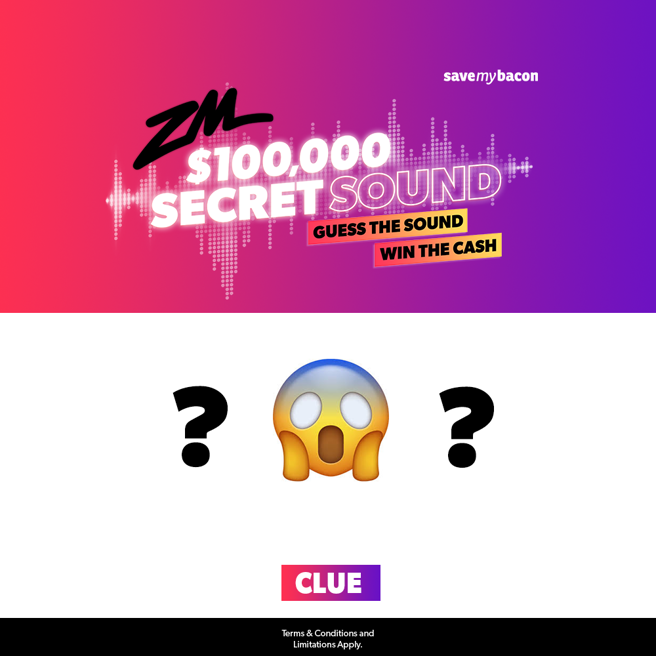 Confirming that the second sound is a gasp! 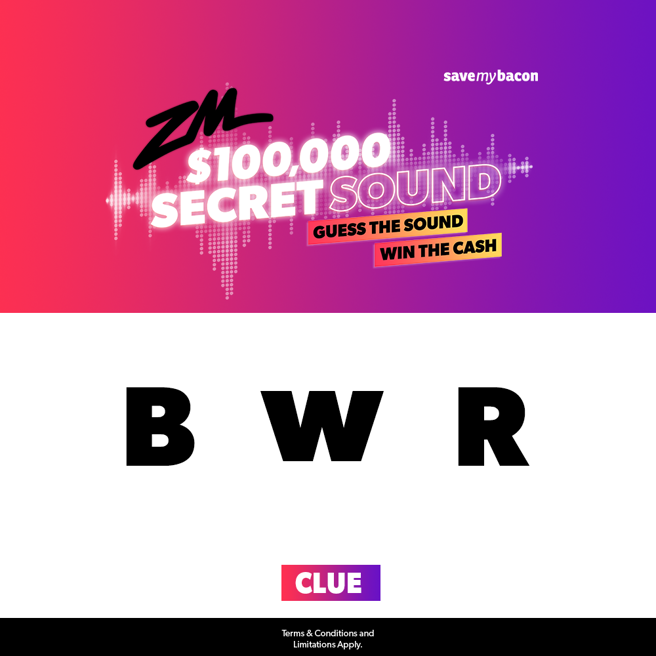 The three colours of the French flag because champagne is French!