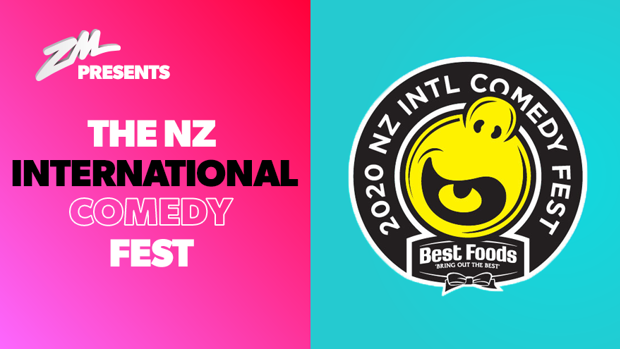 The season of side-splitting is almost here – get ready for the 28th iteration of the NZ International Comedy Festival with Best Foods Mayo!

With a huge 25 days of snorts, chuckles, and giggles from April 30 – May 24, the full programme for the 2020 Comedy Fest has landed and is on sale from 12pm today from comedyfestival.co.nz.

The Best Foods Comedy Gala is overflowing with a feast of fresh comedy! Join us as we raise the curtain on the comedy to come over festival. Leading the line-up are NZ’s favourite comic export Tape Face, The Chase’s Paul ‘Sinnerman’ Sinha, the award winning Aussie Aaron Chen and local powerhouse pop duo Two Hearts (Laura Daniel and Joseph Moore). Felicity Ward returns to host this stellar night of comedy at the Kiri Te Kanawa Theatre, with further acts to be announced.

Dialogue, the Festival’s storytelling show, walks the tightrope between hilarious and heart-wrenching. Talking about the topics that matter most, Dialogue’s superb line-up of comedians and personalities will make you laugh, move you and empower you to make change.

Wrap up the Comedy Fest with this electrifying evening where comics and comedy fans will celebrate together. Hosted by comic legend Michele A’Court and featuring world class performances – this is truly the best of the fest. Starring our Billy T Nominees, Fred award finalists for Best NZ Show, plus a performance from a very special international guest.