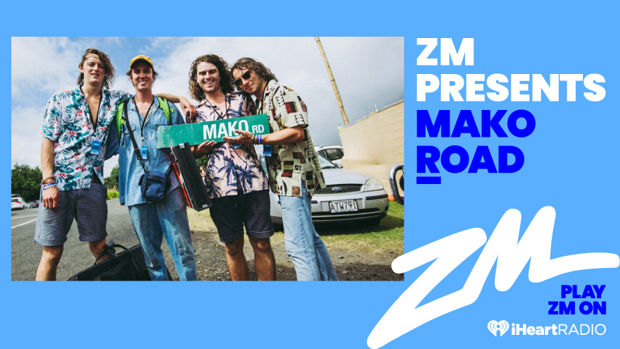 Indie-rock four-piece MAKO ROAD have just released their surefire biggest hit yet Don’t Keep Me Waiting and to celebrate the band have just announced a national New Zealand tour! Their highly anticipated debut album Stranger Days will be released on Friday 30th July and from there the band will hit the road taking in Auckland, Hamilton, Tauranga, Napier, Wellington, Christchurch and Dunedin.

Keep ZM loud for your chance to score the first tickets!