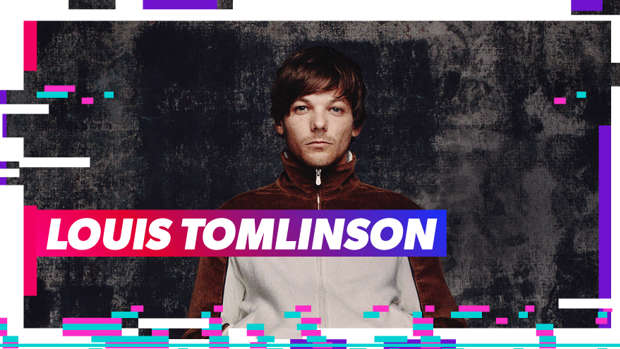 ZM is excited to present Louis Tomlinson for his World Tour!

He’ll be performing one headline show on Thursday, April 23rd at Shed 10 in Auckland–
you and your inner 2011 self do not want to miss this!

Vodafone customers can be among the first to secure tickets during the pre-sale starting at
10am Tuesday, October 29. Go to vodafone.co.nz/music.

Louis Tomlinson has returned with his joyous new single ‘We Made It’, an ode to teen dreams and young love, which fuses both the euphoric indie influences of Louis's teen years with more contemporary electronic pop sounds out now!

“The chorus of ‘We Made It’ is also about me and the fans. Between us, it has taken a lot to get here. I’ve had to work really hard, had to learn about so much about myself. I feel as though only when I get out to tour, to sing these songs directly to the fans, will I have cemented the start of my solo career.”

Check out We Made It here.