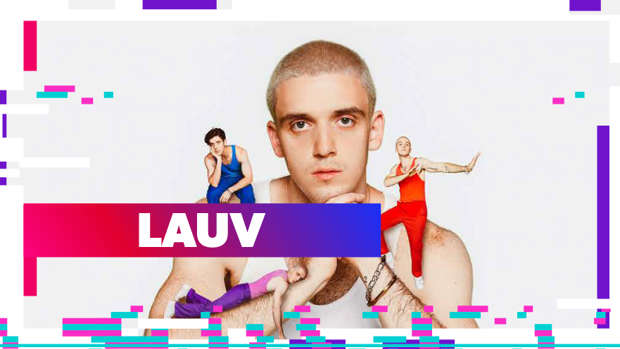 US pop sensation LAUV is returning to Auckland for his how i’m feeling world tour!

Before even releasing a debut album, Lauv’s smash breakout ‘I Like Me Better’ boasted over 1 billion streams and has since reached 5 x Platinum in Australia. With an impressive 5 billion artist streams under his belt, and after delivering an impressive rendition of ‘Modern Loneliness’ on The Tonight Show Starring Jimmy Fallon last week, Lauv is without doubt a star on the rise.

Lauv live in concert is an experience overflowing with emotion - conducting crowds, huge singalongs and vulnerable discussions around mental health. Lauv is an expert at making an arena show feel intimate.

US singer-songwriter Jeremy Zucker will also appear on all dates as special guest. Bringing his lush, organic pop to our shores for the first time, the up and comer will debut songs like brand new ‘not ur friend’ and ‘comethru’, which has amassed 300 million streams on Spotify alone. Jeremy will release his debut album love is not dying ahead of his Australasian visit.

Tickets on sale 10am Friday 20th March from ticketmaster.co.nz