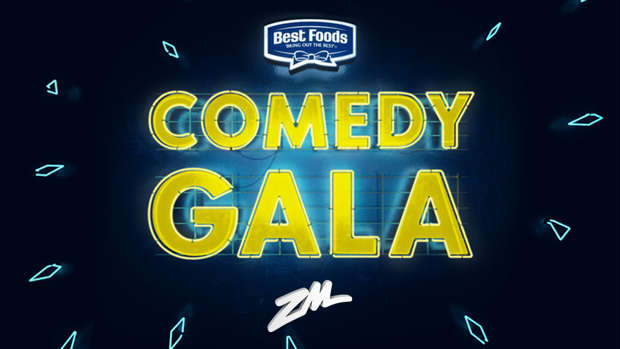 The first line ups for the biggest night in New Zealand comedy - Best Foods Comedy Gala has been announced in Auckland on 30 April at the Kiri Te Kanawa Theatre,  Aotea Centre,  and in Wellington on 3 May at The Opera House.

Hosting both shows is Australian comedian Felicity Ward who was nominated for the Best Comedy Award at Edinburgh Fringe Festival. Kick starting the line-up for this year’s event in both centres is America and UK’s Got Talent kiwi superstar, Tape Face who is fresh from his Las Vegas residency.

Wellingtonians will be treated to a set from Josie Long, who is a fixture on the UK comedy scene and has sold out shows in London’s West End, Los Angeles and New York