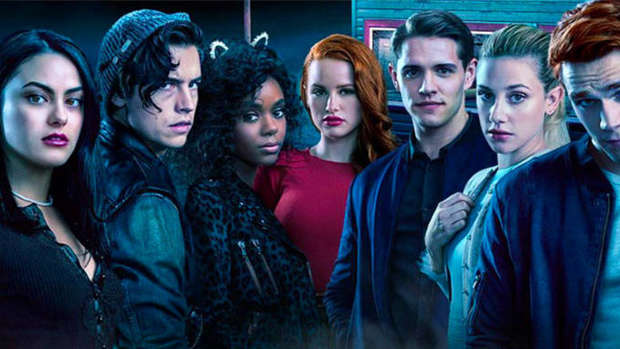 Get ready- Netflix has just announced that Riverdale will be returning to our screens very very soon!

All our favourite characters- Kj Apa especially- will be returning to our Netflix screens next week!

That's right, the episode will be dropping on October 11th, next Thursday!

Most recently, a promo has been released that hints that Jughead could have another brush with death if he's not careful. Season two ended on a cliffhanger that saw fan-favourite Archie Andrews (played by KJ Apa) arrested for murder and hauled away by the police.

The episode also revealed the fate of Jughead Jones (Cole Sprouse), who it turns out didn't die!

We're so ready to see the fate of our favourite characters!

Riverdale's season three trailer was released at Comic-Con, and you can watch it here: