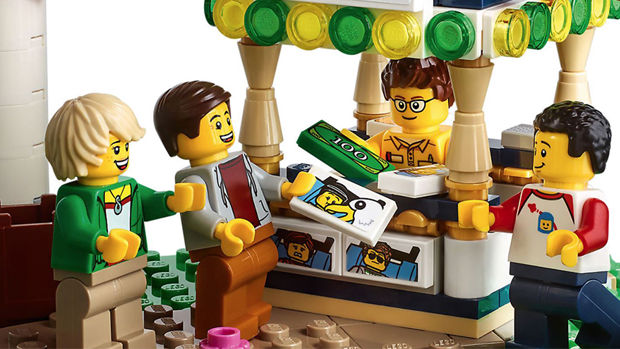 For a lot of us, Lego was a huge part of our childhoods and if we're honest, we're totally guttered that this new set wasn't around way back when!

As part of its Creator collection, Lego has released a massive 4120-piece Roller Coaster set which comes with 11 mini figures, including a cotton candy vendor, two ride attendants, two grandparents with their granddaughter and five riders. Eight of these mini figures feature reversible heads to display different emotions. 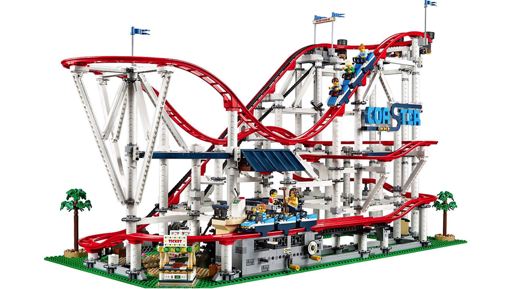 One of these figures appears to have a Māori inspired pounamu (Greenstone) Pikorua (Twist) pendant, although Lego has not explicitly mentioned that the pendant is of Māori influence.

Despite being a new Lego set, the torso (featuring the pendant) has appeared in various sets since 2015.