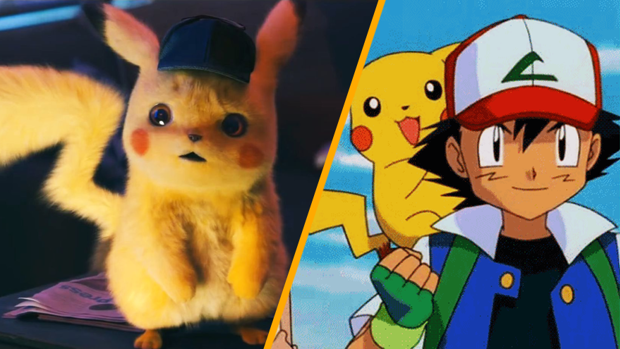 Netflix, I choose you!

The streaming giants are in the process of creating a live-action Pokémon series after the success of 2019’s Pokémon Detective Pikachu according to Variety.

And they've brought in the big guns to produce the show too, with Joe Henderson (executive producer of Netflix's Lucifer) to take the reigns on the project.

Pokémon Detective Pikachu which starred Ryan Reynold's was massive success for Warner Bros. having grossed over $430 million dollars on a $150 million dollar budget.

There has been no official release date for the series yet, but we'll keep our ears close to the ground because as the saying goes we 'gotta catch 'em all'.