The 40-year-old Coldplay frontman was spotted with the 28-year-old Fifty Shades of Grey actress at Nick Cave's concert in Israel last month and they are now said to be an item. 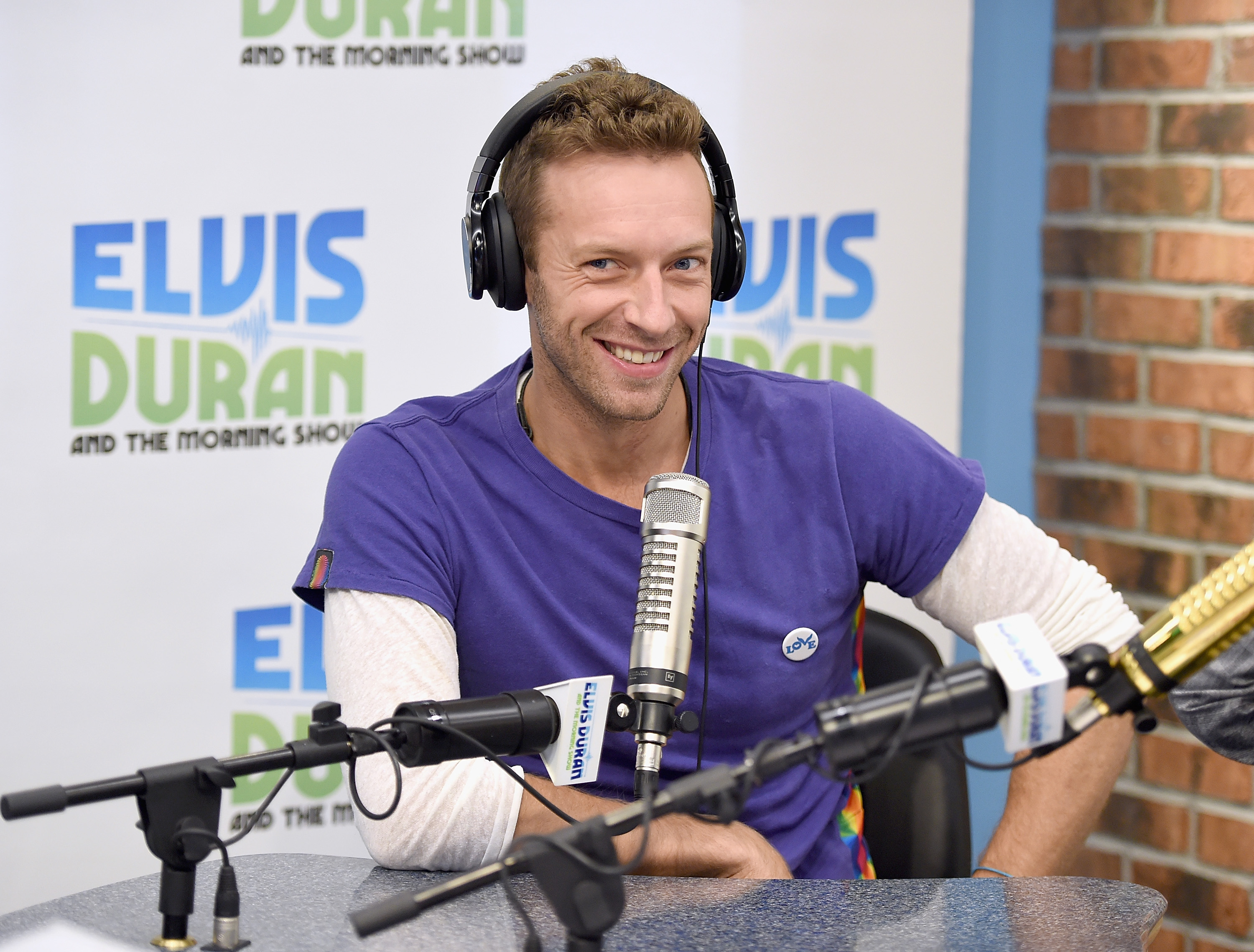 One source told the publication "Dakota and Chris are definitely dating. They've gotten to know each other really well and are very comfortable from one another. Chris sends Dakota his music to get her opinion. It's more than just a fling."

The pair were also seen enjoying dinner with Nick, 60, at Yam Sheva restaurant in Herzliya.

An eyewitness said: "They came in and they were really, really nice, like extremely nice. It was a surprise. They sat with Nick Cave too. I didn't see them kiss or hold hands or anything like that. They ordered some starters and not a lot of food."

The couple were also spotted on a date at Sushi Park in Los Angeles last month and an eyewitness told the publication Chris' face "lit up when he was talking to her".

They said: "Chris and Dakota walked in together and sat at a table for two tucked away in the corner. They seemed very happy to see each other and immediately jumped into conversation. She was catching him up on work and the different projects she has coming up. She was telling him where she is going to be and asking him what he thought. They both seemed to really respect each other's opinions. Chris was very charming and personable. His face lit up when he was talking to her. He hummed a little bit and asked her what she thought of a song.

"She clearly loves his music and was really into it. They were flirty and laughing the entire meal. He paid for dinner and held the door for her.

"They both thanked the chefs on the way out."

Chris was previously married to oscar-winning actress Gwyneth Paltrow - with whom he has a 13-year-old daughter Apple and 11-year-old son Moses with.

He has also romanced Jennifer Lawrence and 'Peaky Blinders' star Annabelle Wallis since splitting from Gwyneth.