The MTV Europe Music Awards are going down next month and last night they released the list of finalists.

Voting is open now here and will close at 11.59pm AEST on Thursday November 9.

The 2017 MTV EMAs will broadcast live around the globe from The SSE Arena, Wembley in London on Monday, November 13 from 8am, Only on MTV . 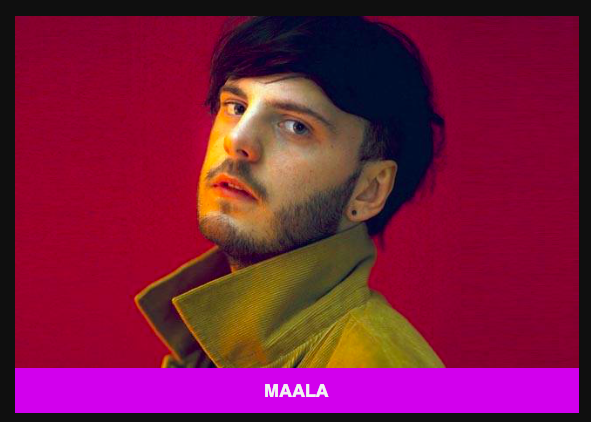