It seems like Leopard does not change his spots...

In April this year, Tristan Thompson, was caught out cheating on girlfriend Khloe Kardashian in two separate incidents.

RELATED: See the footage of Tristan cheating on Khloe with 3 women at a strip club

At the time Khloe was pregnant with the couples first child and even though they are now both parents to True, Tristan can't yet keep his hands to himself.

Fresh reports are stating that Tristan has attended a training camp with a mystery woman, and an onlooker says the pair looked like they were "more than friends".

Tristan, 27, was teaching at a basketball camp on August 9, where he was accompanied by the "young and sexy woman".

"They looked like more than friends because he had his hand on her lower back when they arrived. There was definitely something there," an employee at the Toronto Pan Am Sports Centre, reports Daily Mail.

Tristan was reportedly "anxious" to return to her side once he was done teaching.

"She, along with one of his security detail, stayed in the locker room while he taught camp. He appeared to be in a hurry to get back to his female companion because he jetted out of the centre the minute it was over."

The pair seem to be on rocky foot as Khloe seemed to define her relationship with Tristan as "complicated" as she attended Kylie Jenner's 21st birthday party last week.

The party was designed as a form of "stoplight" party, where people with different relationship statuses can choose to drink from different coloured plastic cups. 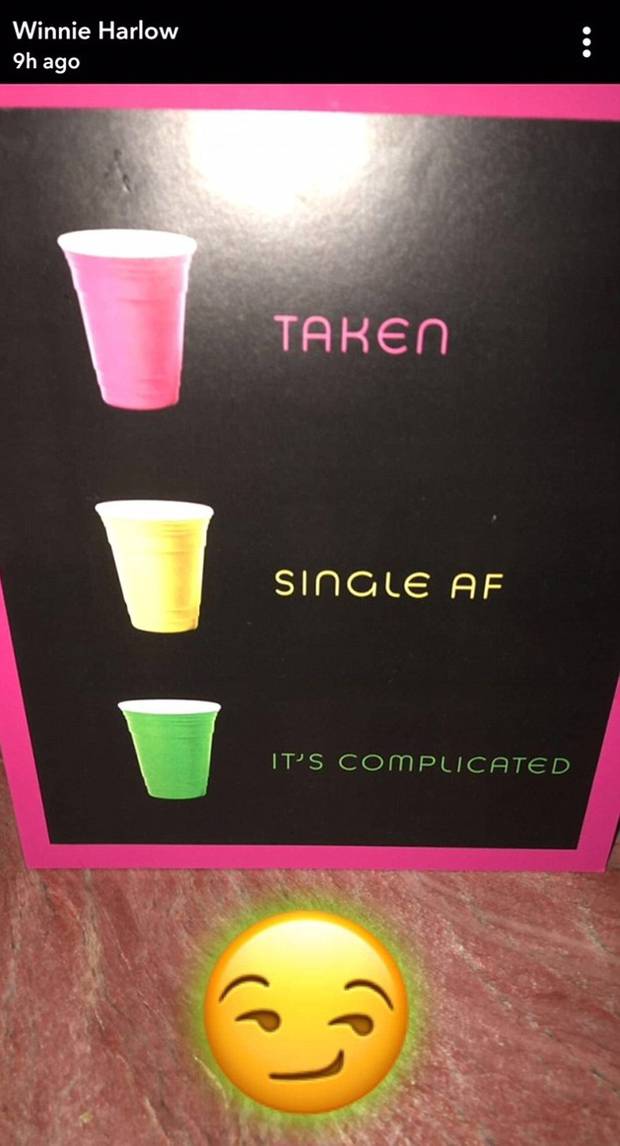 The code for the evening consisted of: pink, "taken"; yellow, "single af"; and green, "it's complicated".

For the evening, Khloe decided to define her relationship with NBA star Tristan Thompson as "complicated," since she could be seen imbibing from a green cup.

It seems that status may not have been a secret for her close family, including Kylie herself.

Kylie hinted there was still some bad blood between herself and Tristan as she excluded the basketball star from a family mural that was created for her 21st birthday celebrations.

The cosmetics mogul paid homage to her loved ones with the intricate painting, which even featured Kourtney Kardashian's ex-boyfriend Scott Disick and Kendall Jenner's new flame Ben Simmons, but snubbed sports star Tristan.